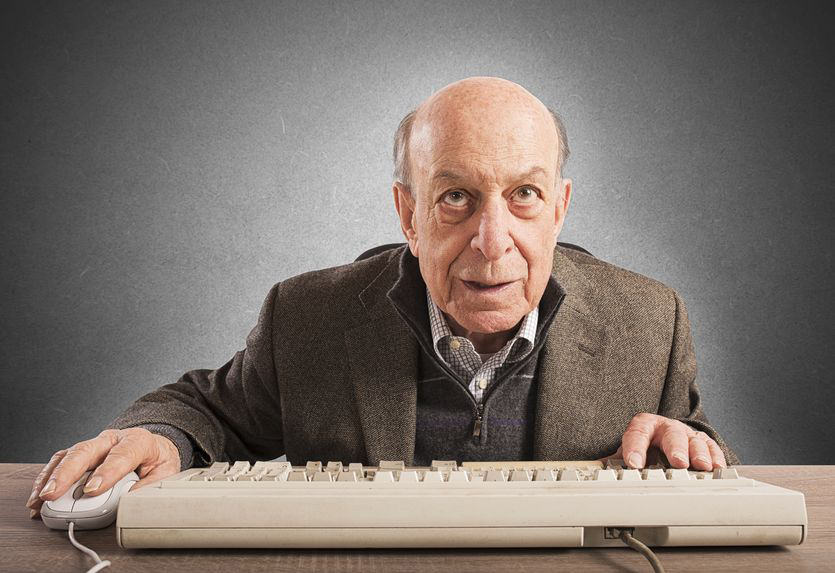 One of my passions is playing jazz guitar.

I never quite made a living at it, but at times I’ve had the privilege of playing with some really great musicians. And in those moments, something amazing happened—I played better. Sometimes way better.

Instead of making me feel inferior, their skill and creativity brought out the best in me.

That’s what great musicians—and great people—do. And that’s why they’re the best folks to work with. They’ve already found their own niche, so they can afford to be gracious. They’re not threatened by the talent of others—in fact, they have a knack for recognizing it and drawing it out. They know that good ideas can come from anywhere, so they’re exceptionally open-minded.

This explains why people at the top of their game can be the easiest—and most fun—to collaborate with.

By contrast, it’s easy to spot folks who are insecure in their roles. They buy into the conventional worldly wisdom—that to succeed they must strut their stuff, make their mark, toot their own horn, make people notice them, etc. That approach sounds right, but it can boomerang and create the opposite result. 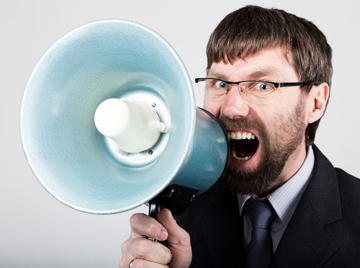 We’re all familiar with the loudmouth who always needs to be the smartest person in the room—and let everyone know it. Who wants to work with someone like that? His colleagues may nod and smile, but then they’ll secretly do all they can to avoid him.

That experience I had as a musician also applies to my business as a copywriter. I try to surround myself with people who are smarter than I am (It’s not that hard to do). And nowadays I work with a lot of young folks who weren’t born yet when I started my career. Their talent and skill continually amaze me. I ride on their genius, relying on their sharp wits and savvy ideas. And I always come out looking better for it. 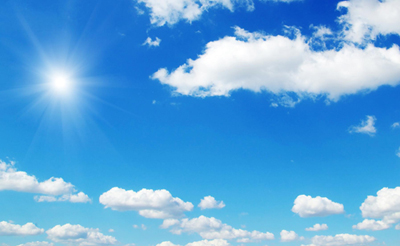 There’s another obvious benefit: By hanging around with people who are better/smarter/more accomplished, you’re steadily ascending to ever-higher levels.

You just have to be willing to be the low person for a while—a small price to pay. You’ll discover that collaborating with the most talented people can yield amazing results.

Ronald Reagan was fond of an old saying, which he quoted often in his speeches: “There is no limit to what a man can do or where he can go if he does not mind who gets the credit.” Those words eventually wound up on a plaque on his desk in the Oval Office, so they apparently served him well.

As King Solomon said, “He who walks with the wise grows wise” (Proverbs 13:20). So, learn to excel—by being the dumbest person in the room. You’ll grow smarter. And you’ll accomplish more than you could have imagined.